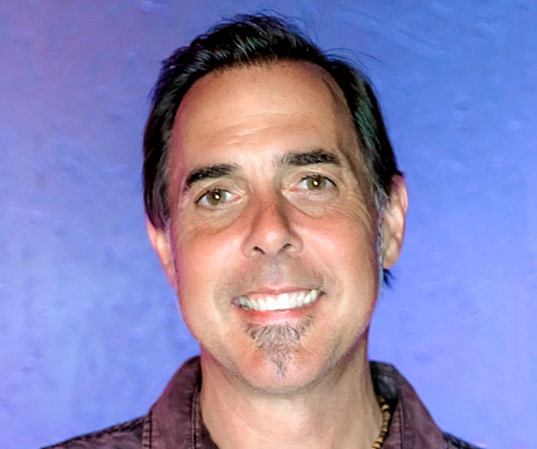 Even having been raised in a stable and God-fearing environment, I began drinking alcohol at age 12- although it was a periodic experiment at the time, the desire quickly developed into a lifestyle of drinking by the age of 16. By the age of 17, this lifestyle now included drugs of all kinds.  Not having the funds to support my desire for alcohol and drugs, I began dealing illegal substances at the age of 17.

My destructive outlaw lifestyle caused me to be arrested several times and landed me with charges ranging from various misdemeanors to felony drug charges. Due to my family’s faithful prayers for me, I came to know Jesus through a powerful, life changing experience one day on my knees in my apartment. The Lord literally reached down and pulled me out of the grips of spiritual death and gave me freedom through His resurrection life.

Next, God began to lead me step by step into a career in aviation that began with loading bags on the ramp. One realized dream led to another and through a series of miracles, I became a commercial Pilot/Captain flying jets; a far cry from what He brought me out of.

My life throughout the following years was filled with huge victories and some defeats.  At one point I backslid from the things of God, but the faithful hand of Jesus once again reached into my heart and pulled me back to total victory.

After 20 years of flying, I have resigned my position as a Captain and now pursue my God-given calling and purpose; to bring others to know the same Jesus who saved me and delivered me from certain hell and destruction and brought me to a victorious life in Him.

Send A Kid To Camp

Come Worship With Us

Church at the Camp

Send Us A Message

teaching the next generation to practice His presence