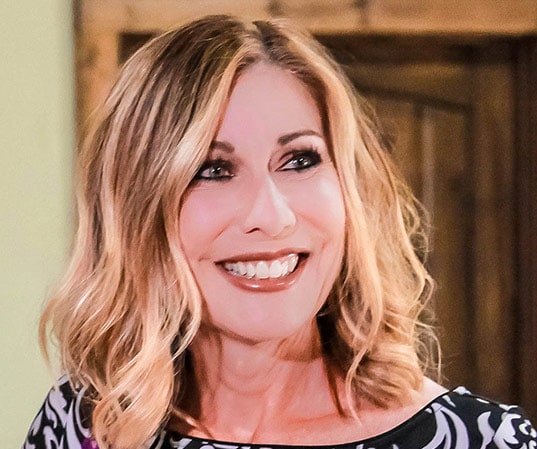 I grew up in a home of verbal and sexual abuse.  My mother was abandoned by my birth father when I was only a few years old. She desperately longed for a stable family for my brother and I. She married a single father of two with the dream of joining our families together and making the happy home she so desired. However, her dreams were completely shattered. After many years of abuse, she finally divorced her husband and set out to make a family of her own.

Remarkably, my mother and I were kicked out of our church for “sinning” because she decided to divorce. At the age of 16, I lost my church, my school and all my friends. They were no longer allowed to associate with me. My mother had acted to protect herself and her children, and now I was labeled as “that rebellious daughter who supported her mother’s divorce”.

Years earlier, however, at a Women’s Aglow retreat in Palestine, Texas, I had been born again and baptized in the Holy Spirit. I have said over and over again that I am an example of God’s keeping power.  Although I didn’t have a church – and never thought I’d be allowed to attend a church again – I kept my relationship with Jesus. I would say, “Well Jesus, I guess it’s just You and me” and then I would share with Him as if He were sitting right next to me….at that time, He and my mother were my only friends.

Sadly, during my college years, I did what most abuse victims tend to do – I unknowingly married an abuser. However, in the midst of destructive marriages, God blessed me with four amazing children who I did my best to raise in a Godly environment.  I was fortunate enough to attend Lakewood Church where John Osteen taught me the uncompromised Word of God.  I was able to teach in Lakewood’s Bible School and my children and I traveled around the world, sharing the Gospel.  Additionally, in spite of a turbulent home life and no college degree, God blessed me with a very successful career as an entrepreneur.

Like my mother, I decided I could no longer endure a turbulent home and chose to become a single mom.  I was so disappointed in myself. I was devastated for my children. I was terrified that I wouldn’t be able to provide for my family on my own.  But God.

Although my children endured much emotional pain, God has brought them through it all like the faithful Father that He is.  Today, they are all grown and three of the four are in full time ministry. Two already have happy families of their own.

And then Jesus brought me Michael. I had determined I would never marry again – I didn’t trust myself to make the right decision.  But Jesus had another plan. I had known Michael from years earlier and when I least expected it, we crossed paths again and were married just a few months later.

Jesus has restored the years that the cankerworm had eaten, He has completely healed the wounds of emotional and sexual abuse, He has allowed me to love freely, He has given me the happy family I had longed for since childhood.

Now Michael and I have the honor and the privilege of sharing the Good News of the Gospel together.  Jesus saves, He delivers, He heals, He sets free, He teaches us to love because He first loved us.

There is nothing as exciting as living a completely submitted life to the One who makes it all possible.

Send A Kid To Camp

Come Worship With Us

Church at the Camp

Send Us A Message

teaching the next generation to practice His presence